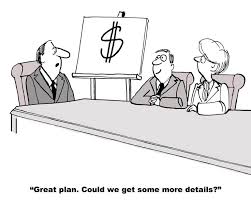 There are no "trading secrets" just weak signals embedded in lots of noise across many domains (capital markets, math, psychology etc.) and big markets are (mostly) efficient . I've written about how Paul Tudor Jones categorizes trading systems. I copied him when I consider different approaches. For what it's worth, here's what I've learned that took me too many years to extract from the noise.

10 Insights that Improved my Trading

1) All trades make or loose money because of either "timing" or "co-destiny" with the security.

2) Indices are more efficient (harder to trade) than individual stocks or commodities and are just an algorithm for combining those underlyings.

6) Understand whether prices are being driven by credit or money. Money has "cleared" credit has not (yet) and because the financial economy is much larger than the real economy (10x) it can cause fundamentals to appear to stop working.

7) Don't use pre-1971 (fixed-exchange rates) assumptions, a market can be rising in one currency while dropping in another creating different motivations.

10) MPT is right for everyone but wrong for anyone. 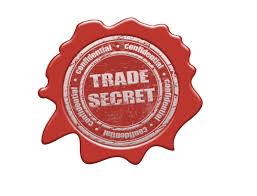 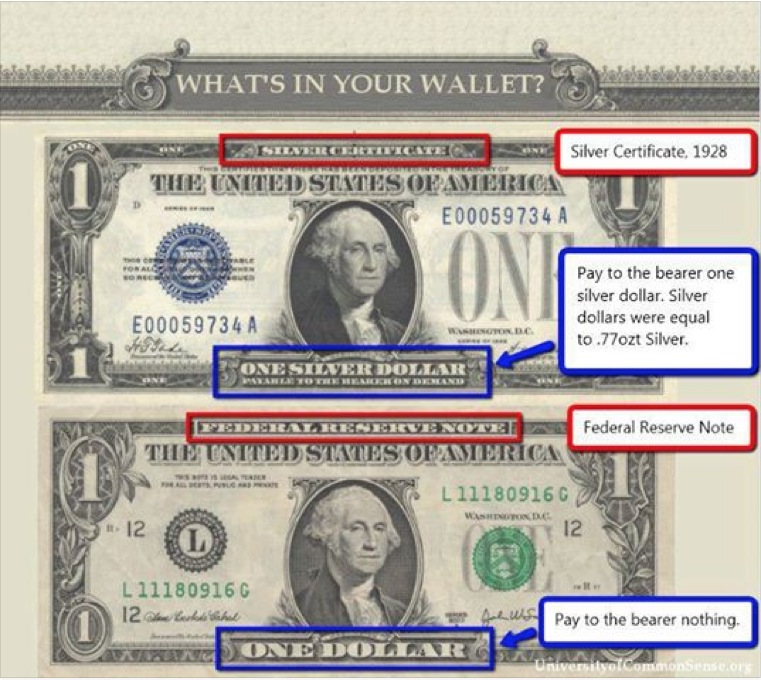 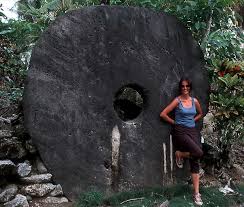 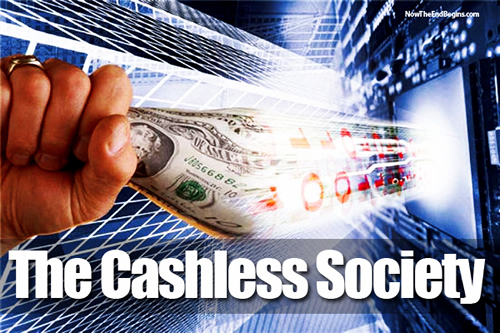 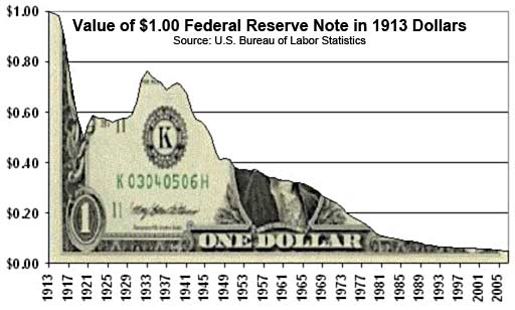 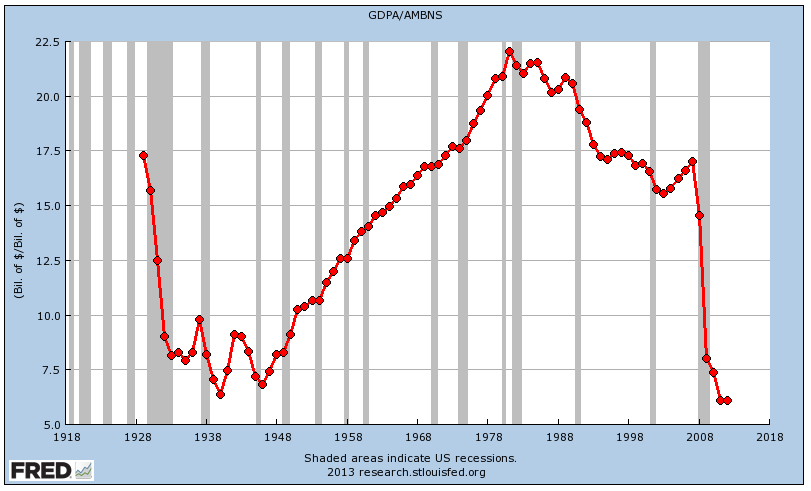 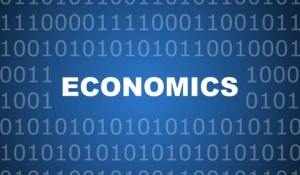 When talking to executives, technologists and marketing people I'm surprised when they over-simplify  how the global economy functions, and is changing. Here are some key understandings and implications I use when analyzing events.

My framework for recognizing the forces impacting businesses is to isolate three economies and define them as below.

Taking them one-at-a-time with  key takeaways...

GLOBAL ECONOMY - 4 important things to know about the Global Economy... 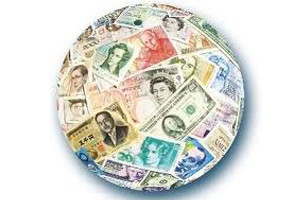 1) Prior to 1971 there was an agreed-upon system (1944 Bretton Woods fixed-exchange rates) but in 1971 things went rogue (US dropped peg to Gold and currencies "float") and many policies have STILL not adapted to the new structure.

Takeaway: I thought Foreign cars held their value better than US cars but it was the US dollar, not the cars, that was changing. Even Congressmen don't get how rapidly rates change (up to 20%/year, and 100% over 5 years for the Yen) and how Global Capital Flows affect everything.

Takeaway:  Countries create mercantile policies that "advantage" them in global markets for DECADES. But markets will EVENTUALLY clear. (China and Germany)

Takeaway: Policymakers make mistakes since changes in foreign demand for US$ can be as  large as monetary policy impacts on the supply. QE and other policies can cause foreign bubbles but subdued US impact with all the moving parts.

4) In 1969 a new global "unit of account" called "Special Drawing Rights" http://goo.gl/5kQGnp. SDR's were set up to be a "worldwide reserve currency" . In fact, the US Post Office accepts SDR's as payment! http://goo.gl/C0jlrG

FINANCIAL ECONOMY - 3 important things to know about the Financial Economy... 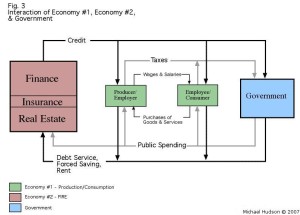 3) Since 1971, the Federal Government (NOT State or Local) can Print as much money as they want (they don't need to borrow). Ben Bernanke (Chairman of the Federal Reserve) said during a Congressional Testimony "... with all do respect Senator, the US will always pay it's bills unless you direct the Fed to not make the computer entry" http://goo.gl/r32iEl. They are limited by inflation which is a function of (global) demand for US$.

"Private sector SAVINGS is equal to the Federal DEFICIT to the penny!" -Warren Mosler

The cash (ASSET) in your pocket shows up as a LIABILITY on the Federal Reserve's Balance Sheet!  Money is scorekeeping, home economics doesn't apply to the Federal Government they  MIRROR the private economy.

Takeaway:  We've had ~12 balanced budgets since 1940, there is no intention of ever repaying the federal debt (nor is it necessary) http://goo.gl/ExHANm. Federal interest expands the money supply, but allows financial intermediaries to allocate the expansion,  growing the Financial Sector. Shrinking deficits slows GDP if money velocity remains constant.

REAL ECONOMY - 3  important things to know about the Real Economy... 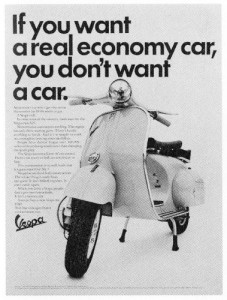 2) It is jerked around by the Global Economy moving money into and out of the US. (Globalized Finance)

3) Export / Import financial data collection was built during fixed exchange rates, based on currency not units. Accuracy is a function of exchange rate volatility in any given period.

Takeaway:  Export/Import to a country expressed in currencies (vs. Units) cannot be compared over time.  Unit trade numbers can be off by 20% with the same $ trade number in a single year!

FINALLY
Ray Dalio of Bridgewater Investments created a wonderful video called "How the Economic Machine Works" https://www.youtube.com/watch?v=PHe0bXAIuk0 Ray clarifies how buying things with money vs. buying things with credit and productivity in the real economy interact.  It's 30 minutes, watch it.

Here's a paper on the same http://goo.gl/s2Nanq

I hope this helps...