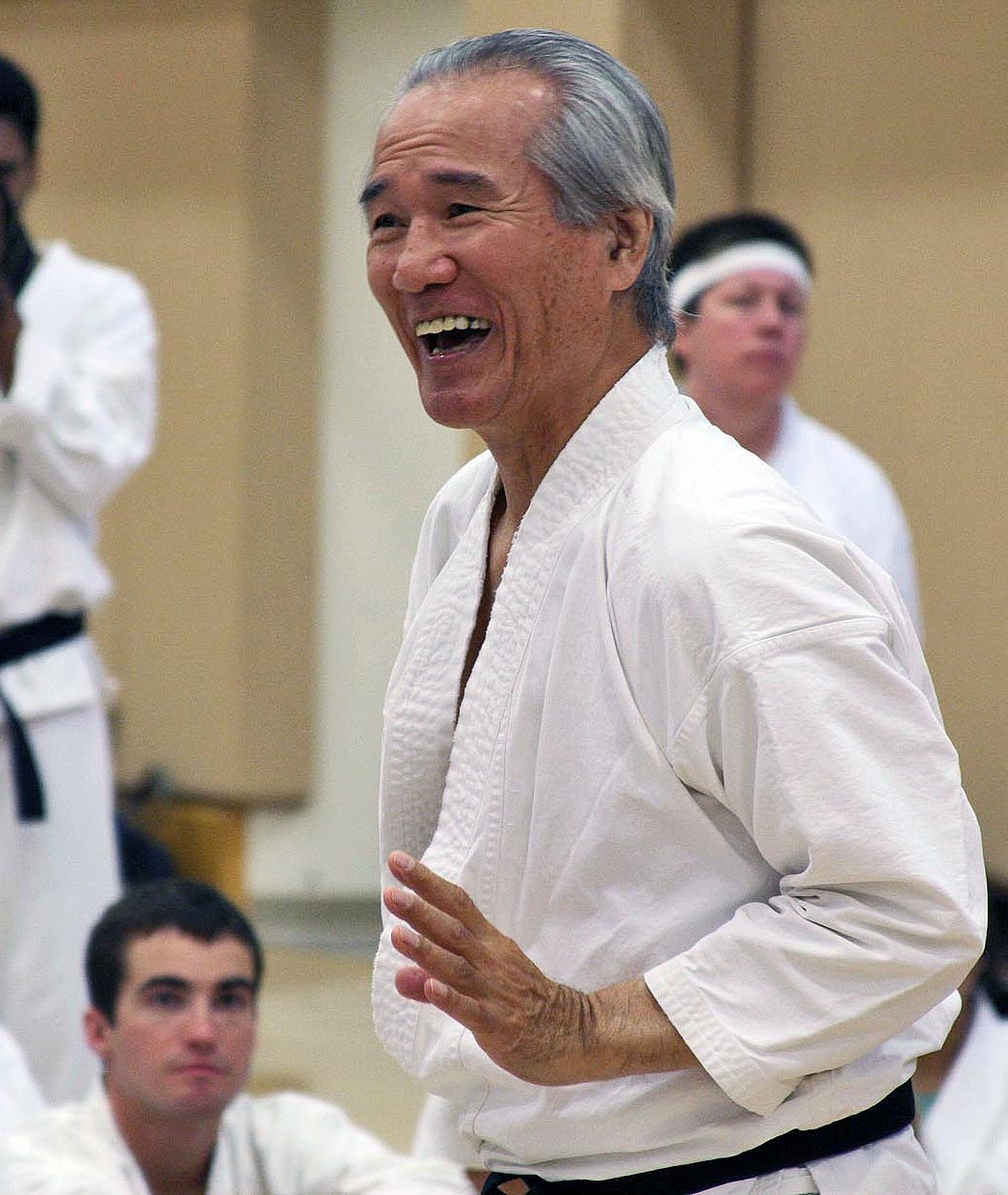 Mr. Oshima is a true Zen martial arts master,  25 years ago I was fortunate to be in a Karate warmup and he asked the class "How do you recognize the truth?".  People responded with... "logic", "reasoning",  "evidence" etc. and he summarized what he heard with the word "experience".  Here's my experience and takeaways about the challenges of figuring out what's true.

Besides martial arts instructors,  I submit that scientists, philosophers and lawyers  have studied truth the most. Here's a dive into how they think about it. 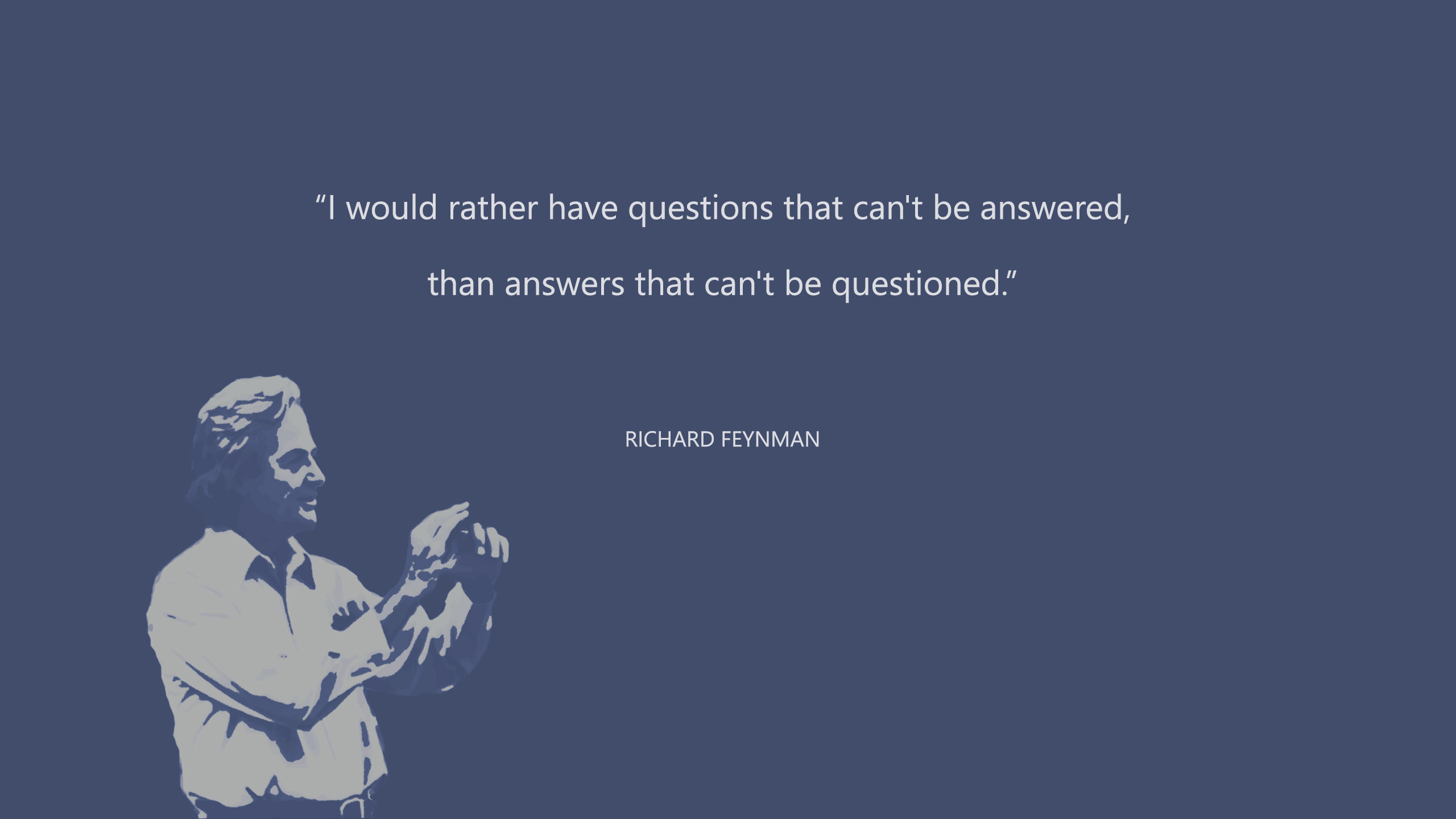 From Francis Bacon to Karl Popper and Thomas Kuhn

What constitutes truth in science evolved from inductivism, attributed to Francis Bacon in the 1600's, where the scientific method is traversed and "laws" are added and subtracted based on the "best" experimental observations...

...to Karl Popper who (in the 1900's)  created a more rigorous, "falsification" doctrine where predicting the future (especially improbable futures) are experimentally confirmed or falsified. This became the gold standard for scientific laws especially in Physics.

Falsification was overlayed with Thomas Kuhn's 1962 "The Structure of Scientific Revolutions" observation that science did not evolve linearly but had "paradigm shifts" in understanding that  create a new foundation to rebuild the laws around ( quantum mechanics comes to mind ). A cyclical structure outside of traversing the Scientific Method.

Whitehead and Russell's attempt to prove that Mathematics could be the foundation of absolute truth for mankind ... until Kurt Godel

Alfred North Whitehead and Bertrand Russell from 1910-1913 attempted to prove that Mathematics could be the foundation of absolute truth for mankind ... until Kurt Godel proved that despite it's rigor, even mathematical proofs were incomplete, and how we think hard-wires limits to our understanding.

I have created an order of increasing "Rigor" in Science that is  based upon observational sample sizes and a lifetime of reading scientific literature.

Key Idea 1:  Standards of truth in Science have evolved and using the "Scientific Method" still creates different levels of confidence in scientific conclusions...not all  "Science" is created equal!

Legal Standards of proof in the U.S. justice system 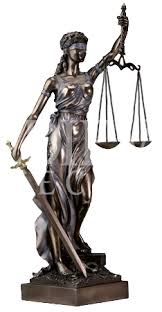 Theories of the Past are always  "A preponderance of Evidence" argument. They are falsifiable only if the theory can predict the future (accurately). Predicting the future with statistical significance, makes it "Clear and Convincing". The farther back a "theory of the past" attempts to describe the least observable it is (without a time machine). Therefore it becomes a game of piling on evidence. This causes the admissibility of evidence to become the most critical element in supporting the theory!

This explains why the theory of evolution and theory of anthropomorphic climate change can be controversial even among well educated experts in these fields. Since these  "theories of the past" are based upon a "preponderance of evidence", the best way to defend  a theory is to restrict what is "admissible" evidence.  Can evolutionary scientists predict the next species or dominant gene to emerge?  Will climate scientists reveal what their 20 year old model predicted for 5 years ago and today?  Even very smart people thought the world was flat and Newtonian mechanics was accurate.  Here's an article that describes high profile cases where accurate future predictions were made, but the scientific theory behind them we now believe was wrong!

Everybody trusted Walter... active from 1935-2009 "In seeking truth you have to get both sides of a story"

This Fairness Doctrine policy was upheld in the supreme court in 1969, reasoned by the scarceness of the broadcast spectrum.

Because today's MSM and Internet sites are not subject to  a "journalistic law" (or regulatory requirement) such as the Fairness Doctrine, it allows individuals and corporations to leverage the First Amendment and their access/control of modern media outlets to support their personal objectives. 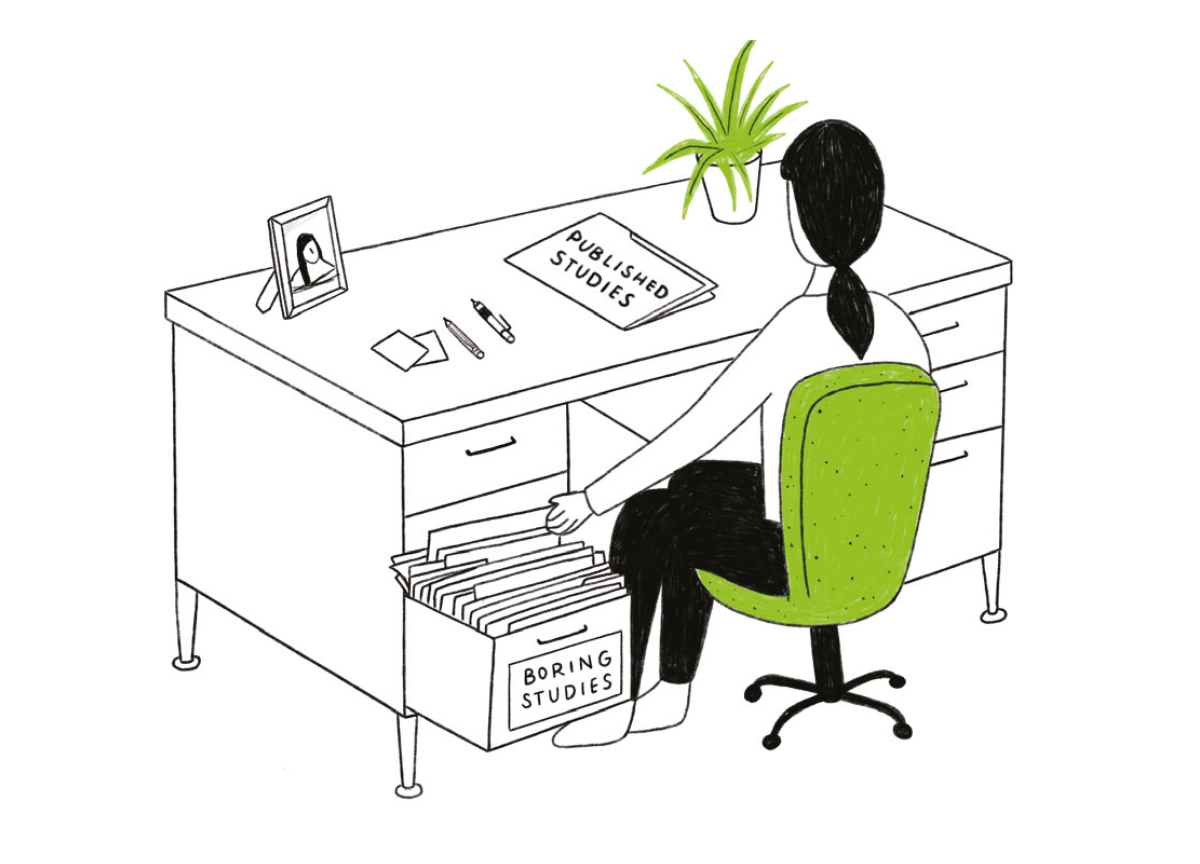 Publication Bias:  Suppose I flip coins and publish results for a living. If the peer reviewed "Journal of Classical and Quantum Coin Flipping" only accepts my articles when results come up heads (just as my research grant proposal "coins are political" had speculated) and the NYTimes reports "Scientists agree that coins are politically biased". Is this fake news? Did the news accurately report  bad  science? Was the science bad because of distorted financial incentives or overly stated conclusions? Or did motivational self-interests of the publication bias the outcome? Of course all of these things happen in the real world.

Why the Public is Easily Duped 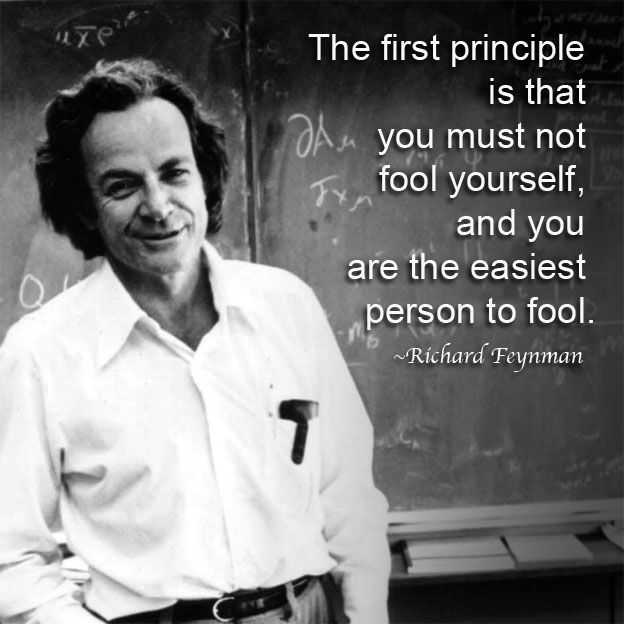 The public (and even good scientists and engineers)  are often fooled by things that are  plausible and possible because judging  feasibility and probability takes MUCH MORE EXPERTISE/WORK in the relevant field. This is why a technical scam like Theranos was able to raise $billions and dupe many high-profile people to join their board.

Something Plausible may not be Possible...

...the Possible may not be Feasible...

...the Feasible may not be Probable.

They identify several types of evidence used as reasoning by people to point to a truth:

Key Idea 4:  Evidence can be evaluated with increasing confidence by testing whether it is a) plausible b) possible c) feasible d) probable with each step depending upon the previous and requiring more rigor.

1- Focus on confidence in conclusions based upon evidence, not whether A or B right

2-  The following evidence is called "Science" in the media but "Scientific proof" varies tremendously across disciplines, so weight evidence differently

3- Evaluate a statement from plausible --> possible --> feasible --> probable with increasing diligence, if you cannot do the diligence, then settle for "I don't know"

5- Accept that in some areas (especially human behavior)  truth is subjective e.g. Ethicists believe right and wrong standards change over time and across the world

6- Remember that MOST OF THE TIME you're not sure!

3 thoughts on “Here's How I Recognize the Truth”